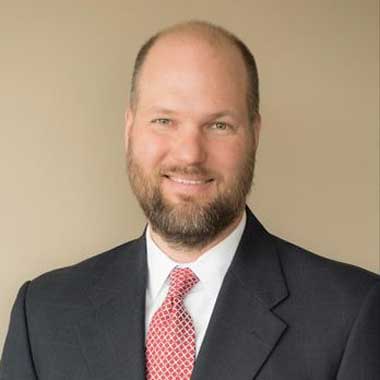 Dan is a first generation American and the first lawyer in his family. For more than fifteen years, Dan has represented individuals and corporations in state or Federal courts. After graduating in the top twenty percent of his law school class, Dan started his legal career working at one of the largest law firms in the country where he managed, tried, or settled a full spectrum of cases representing both plaintiffs and defendants.

During that time, Dan discovered his passion for representing individuals and small companies rather than large entities that solved problems by throwing money at them. With a deep desire to use the judicial system as a tool to aid those who cannot obtain justice on their own, Dan ventured out and created DRZ Law to use his experiences to help.

Dan is a trial lawyer who uses his experience, training, and talents representing students, parents, small businesses, or entrepreneurs as plaintiffs when hurt or wronged or as defendants when meritless claims are filed. Dan also serves as a mediator with the goal of showing all parties the entire picture and seeking resolution in a middle ground.

Dan is a native of Kansas City. He grew up in Overland Park, attended Rockhurst High School, The George Washington University and the University of Kansas Law School. He now lives in Leawood with his wife and four children.

Fill out the form below to get in touch with us today.

Wonder if you have a case? Looking for answers? Talk to us.
We’ve helped families in Kansas, Missouri, and throughout the country, and we can help you, too.