DRZ Law is dedicated to holding the Missouri institutions that allow children to be harmed in their care accountable for their actions. They may claim legal immunity, but we have the knowledge and experience to get around that. Get the justice you deserve—and the resources to help your child heal—with the help of our Missouri attorneys. We represent clients across the country against military schools, boarding schools, public high schools, athletic teams, churches, and more.

We also do it because we trust the day care providers, schools, churches, athletic teams, and youth organizations to not only teach and nurture him, but to protect him from harm. When a parent finds that this trust has been violated and their child has been harmed, it is devastating. Where can you turn for help?

While law enforcement may be taking action against the perpetrators of the abuse, who is taking action against the school, church, or youth organization that allowed the abuse to occur? As the parent of an abused child, you have the right to hold the institution you trusted with your child’s safety accountable when they fail in their duty to protect children, but you need lawyers who understand this complex area of the law. At DRZ Law, we have extensive experience representing the parents of children who have been sexually abused, physically harmed, and bullied while in the care of trusted institutions. From our office in Kansas City, we represent families across the country.

What Are Examples of Institutions Where Children Are Sexually Abused?

Taking on institutions, many of which will try to hide behind immunity laws, is something that very few attorneys do. At DRZ Law, we know what our victims’ options are. We develop a strategy that holds the institution accountable while compensating our victims for the psychological and physical damage they have suffered. We prepare every case for trial and always give our clients their day in court. 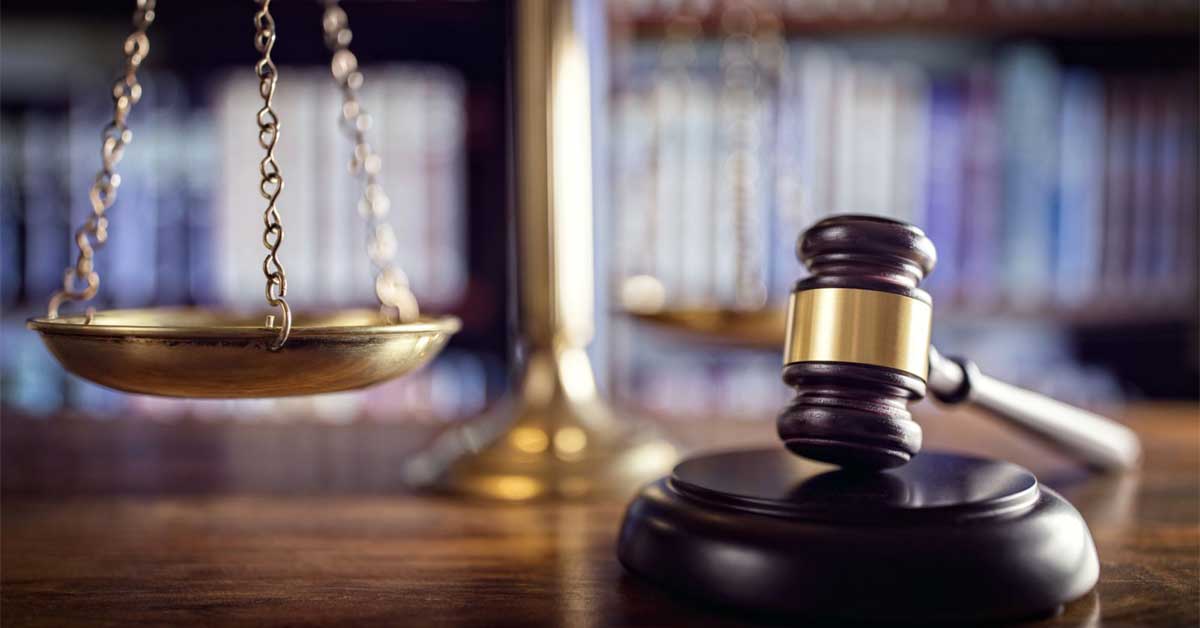 How Do We Pursue Institutions When Your Child Is Harmed?

You may have been told that there is no way to sue a school or other institution when they fail in their duty to protect children. While it is true that some governmental organizations—such as public schools and universities—have some degree of legal immunity, our attorneys have the resources necessary to hold them accountable. When employees or other students in military schools, public schools, private schools, churches, or youth athletic programs abuse your child, the institution itself may be brought to justice with one or more of the following charges:

If the individual who abused your child has been charged, why pursue charges against the institution? It may be the only way to get your child the support and treatment he or she will need to heal from the damage that has been done. When you call us, we will take it from there.

Injuries At School Are Far Too Common

When you send your child off to school, church, camp, or practice, it is with the expectation that the adults in charge will keep him or her safe. If your child is injured while in the care of an institution, you may have a hard time getting answers about the incident. Was your child attacked or physically assaulted by an individual? Did her coach push her too hard at practice or in a game? Did his coach fail to follow proper protocol after a concussion, sending him back into the game? Whatever the circumstances surrounding the injury, the school, church, athletic program, or daycare center is likely to be at least partially to blame. You may have been told by the school, police, or even another lawyer that there is nothing you can do, but you owe it to yourself and your child to talk to DRZ Law about your options. We have experience holding schools and other organizations accountable when children are harmed.

Unfortunately, there are dozens of ways for children to get hurt at school. Some of these injuries are caused by a child’s carelessness or disregard for rules—running down the hall, climbing on a desk, disobeying a coach’s instructions—but all too often, serious injuries happen because supervisors have failed in their duty to keep children safe. Some common causes of injuries in public and private schools, daycare centers, military schools, churches, and universities include:

Cases We Have Successfully Handled

Unfortunately, there seem to be as many ways to be abused in schools and camps as there are students and staff. Some of the types of cases we have handled in Missouri include the following:

Parents who come to us after their child has had one of these traumatic experiences are often hesitant to take legal action. They don’t see themselves as litigious people and often feel like they have failed their child. When they allow us to take on the liable parties, however, we can help them make sure this doesn’t happen to another child.

Why We Do This

Taking on Missouri institutions who harbor abusers is a legal specialty. Both public and private schools will employ a number of tactics to hide information about what happened and the background of the abuser. A general personal injury lawyer who is not familiar with this area of the law will not have the resources DRZ Law has to fight back. We have dedicated our practice to empowering victims of abuse so that they can get the treatment they need to heal and to help parents change the system so it doesn’t happen again. Call us at (913) 400-2033 for a free consultation to discuss your case.