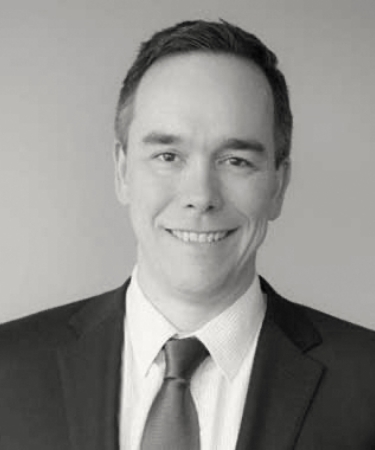 Chris practices law because he believes in the underdog. It is what gets him excited about coming into work each day.
(913) 400-2033
[email protected]

Chris grew up in a small house outside to Topeka, Kansas. He was the first in his family to go to college, and he paid for his education. (In fact, his student loan lenders would tell you he is still paying for that education.) He didn’t know any lawyers growing up and neither did anyone else in his family. That’s why he understands that, for most people, hiring a lawyer can be a leap of faith.

Chris finished near the top of his law school class at KU and was selected to be Editor in Chief of the Law Review. After law school, he served as a law clerk for a federal judge in the United States District Court in Kansas City, Kansas. Chris then moved to Washington, DC, with his wife (who is also an attorney). He practiced law for almost a decade in DC at the United States Department of Justice and in an international law firm. At the DOJ, he pursued cases involving fraudulent tax shelters and accounting fraud. In private practice, he represented companies in multi-million dollar patent infringement cases and investigated charges of international financial bribery.

Chris and his wife, Beatriz, decided to move back to Kansas City in order to be closer to their families and practice a different type of law. Chris practices law because he believes in the underdog. It is what gets him excited about coming into work each day. As an added benefit, he won’t even make you learn Latin or other legal jargon.