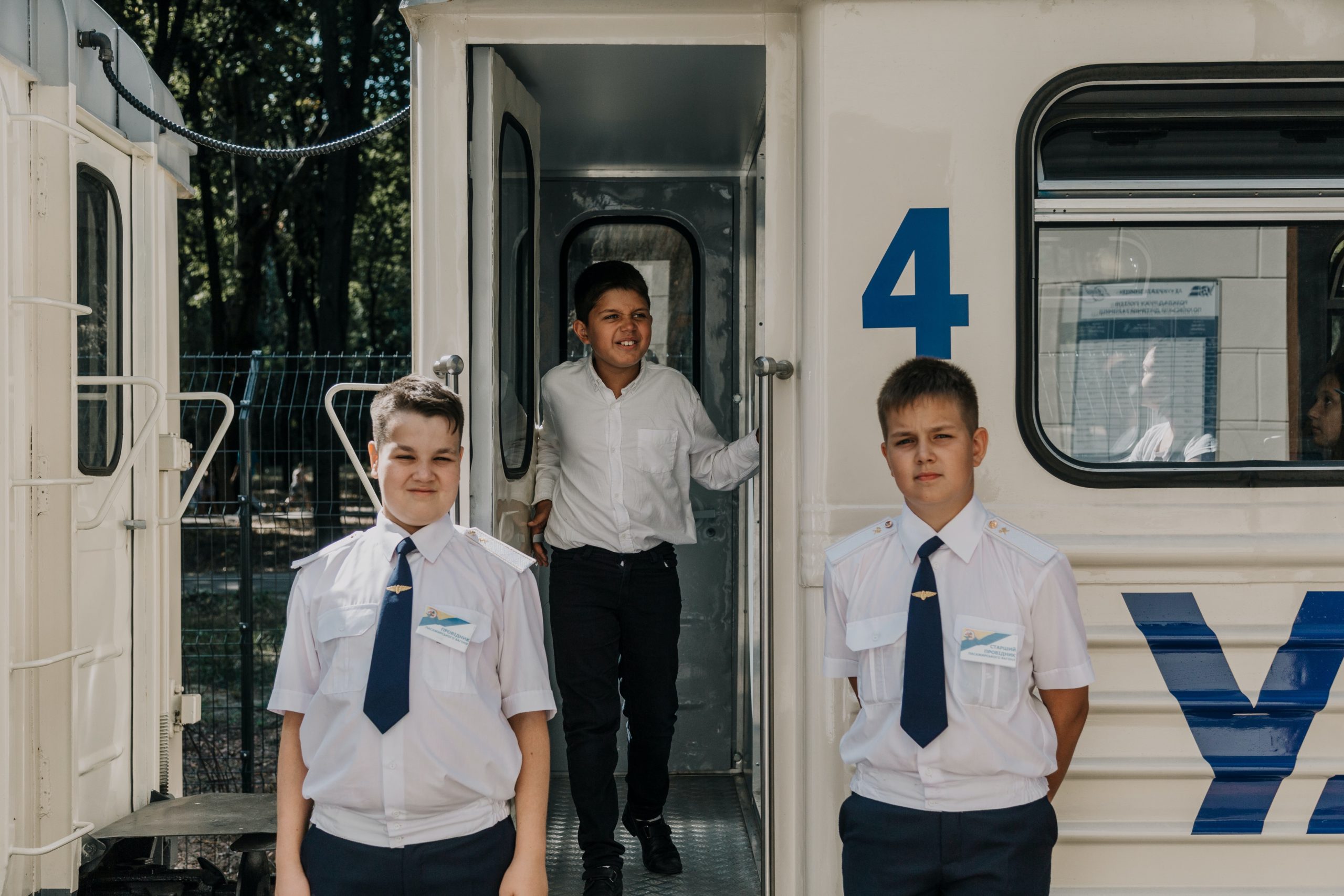 Cadets around the country are reporting an increase in military school sexual assaults.  A survey was conducted of students at West Point, the Naval Academy, and the Air Force Academy on the prevalence of sexual assault.  There has been a nearly 50% increase in reported incidents since 2016.  Over 700 students reported being subjected to unwanted sexual contact in the latest survey.

But what about the lack of official reporting?  Some military schools have a powerful ‘no snitching’ code.  Of course I’m not talking about a written rule.  But it is a code among the students.  No matter what happens, you better not report it or you’re going to pay a price.  The snitch gets socially excommunicated and retaliated against.  As a student, all you have to do is see that happen one time and then you know you don’t want to ever do it.  Often it is the end of your tenure at the school.

This is a story of failure on the part of the adults running the school.  An environment of constant sexual assault occurs only if it is not stopped.  An environment that punishes people who report bad conduct also exists only if the people running the school do not stop it.  Sitting back and letting the students run the school is not acceptable. The unacceptable numbers of military school sexual assaults will only change if leaders of these schools are willing to do what is necessary to make the change.