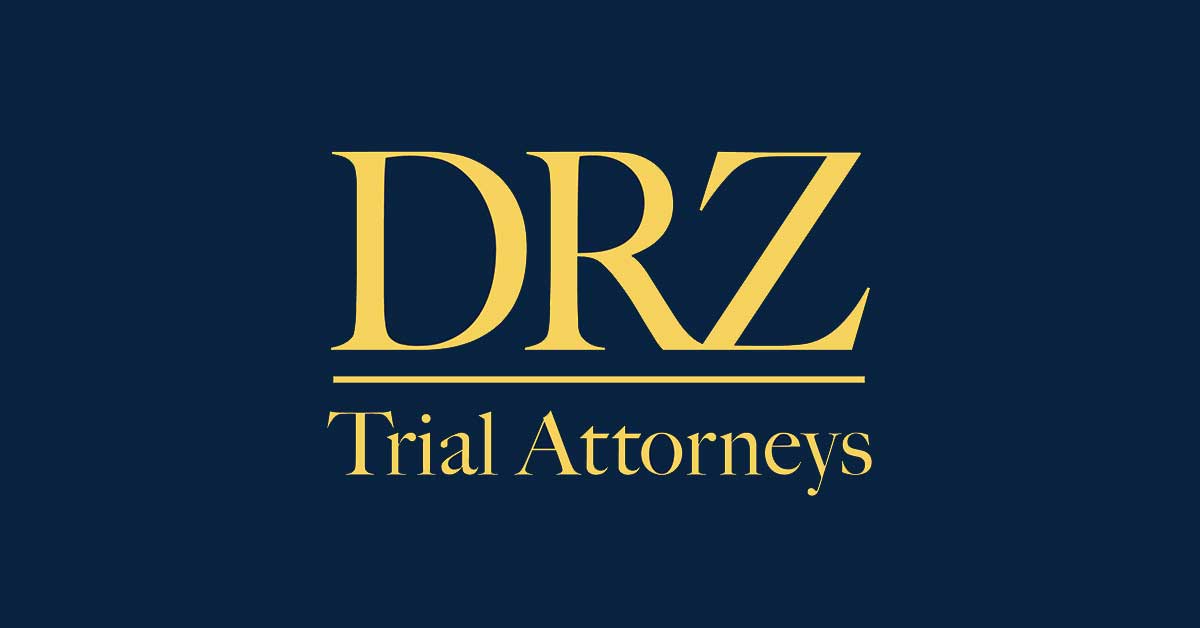 What Are the Legal Remedies After Child Sexual Assault

There are federal and state laws intended to protect students from child sexual assault.  A widely recognized federal law is Title IX of the Educational Amendments of 1972 (called Title IX for short).  Institutions also have obligations under state laws to supervise children and to train and supervise employees to prevent abuse or assault.

No person in the United States shall, on the basis of sex, be excluded from participation in, be denied the benefits of, or be subjected to discrimination under any education program or activity receiving Federal financial assistance.

Title IX is already well for its impact on expanding athletic programs and opportunities for female students.

Title IX has broad coverage to a variety of institutions.  Title IX applies to nearly any academic, extracurricular, research, occupational training, or other education program or activity operated by a recipient of federal funds.  The term “recipient” has a broad meaning that goes beyond public schools and includes any public or private agency, institution, organization, or other entity that directly or indirectly receives Federal financial assistance.

The United States Supreme Court also has ruled that Title IX protects against child sexual assault by adults and other students.  In Gebser v. Lago Vista Independent School District, 524 U.S. 274 (1998), the Court evaluated a case involving a sexual relationship between a student and her teacher.  The Court ruled that a school would be liable under Title IX if it had actual notice of the relationship and was deliberately indifferent to the misconduct.  In Gebser, the Court concluded that the school was not aware of the sexual conduct and so could not be liable.

In another case, Davis Next Friend LaShonda D. v. Monroe County Board of Education, 526 U.S. 629 (1999), the Supreme Court looked at peer-on-peer sexual harassment.  The mother brought the case on behalf of her daughter, a fifth-grade student.  A male classmate harassed her for five months, including inappropriate touching, rubbing his body against hers in a sexually suggestive manner, and making vulgar statements to her.  The female student and her mother complained to the school’s teachers and principal on numerous occasions, but nothing was done to stop the harassment.  The Court determined that the school’s lack of response demonstrated deliberate indifference to known acts of sexual harassment.

With the rulings from the Supreme Court in mind, an educational organization receiving federal funds can be held liable under Title IX if:

A. What constitutes notice or knowledge?

The Supreme Court has explained that an institution must have actual knowledge or notice of child sexual assault, harassment or abuse.  In the Gebser case, the school apparently did not know about the wrongful sexual conduct between the teacher and student.  However, in the Davis case, the school knew about the ongoing sexual harassment of a student because the student and her mother had reported it many times.

Many other courts have considered what information is sufficient for an institution to have actual notice.  For example, an institution will have actual notice if it receives a report that a teacher is in a sexual relationship with a student – even if the student denies the allegation.  A school also could have actual knowledge of improper behavior if it is aware that a teacher has been engaged in sexual conversations and communications with a different student than the one claiming sexual harassment.  Similarly, an institution can be put on notice when a student perpetrator has a prior history of inappropriate conduct with other students.

B. Behavior Must Result in Denial of Access to Education

The improper behavior of the perpetrator must be serious.  The courts characterize it as being severe and objectively offensive enough that the victim is denied access to his or her education.  For the most part, verbal harassment is not sufficient to meet the standard, even harassment using objectively offensive language targeting gender.  But the determination of whether behavior rises to the level of denying access to education becomes very context dependent.  Extreme verbal bullying and harassment that goes on for a long period of time and remains unaddressed by an institution can meet the standard in certain circumstances.

Certainly a victim will be denied access to his education if the perpetrator of child sexual assault is allowed to continue to come to school, leaving the victim subject to further interactions with the perpetrator.  A victim has also been denied access to her education if, as a result of being sexually assaulted, she is unable to return to the school building or is afraid of being in an area of the school where the assault occurred.

Failure to Supervise and Train resulting in Child Sexual Assault

Schools and other institutions have legal duties to protect students under state tort laws.  A tort is a category of law characterized by one party breaching or violating a duty owed to another party.  An institution is liable under state tort laws if it is negligent, meaning it has failed to act in the way a reasonable person would under similar circumstances.

A. Duty to Supervise Children

Some states expressly recognize that a school has a duty to supervise and protect students.  In such a state, the duty exists because the school district stands in place of the parents while the students are at the school.

An institution’s duty also arises because it is effectively taking custody and control of children. When the children are within an institution they are under the control of the institution. They are not free to act in any way they want to in response to a threat, such as leaving the institution to escape from a perpetrator. Consequently, the institution becomes responsible for the acts of another student or staff member who commits child sexual assault against a student.

An institution’s responsibility also is triggered when it is aware of a student bullying or sexually harassing another student.  At that point, the institution has a duty to anticipate further danger to the victim and duty to exercise sufficient supervision in order to protect that student.

B. Duty to Train Staff

If a child has become the victim of child sexual assault or constant bullying, it is a sign that the institution has not properly trained its staff.  Staff must be trained to recognize warning signs and respond to complaints.  But often what you will see is that staff receive no training in how to detect signs of sexual harassment or warning signs of a sexual assault.  If the school receives federal funds it has obligations under Title IX, but that does not mean the institution will properly train its staff in how to fulfill those obligations.

Institutions also have a responsibility to perform an investigation in response to complaints of sexual harassment or improper sexual conduct.  Without a proper investigation, an institution will not stop continuing bad conduct. Performing an investigation is the only way to stop conduct before it spirals into sexual assault. Interviewing witnesses and developing a plan to address the conduct and protect the victim is what an institution must do once it is on notice.  But staff must be trained or else an investigation will be incomplete and ineffective.

Institutions should perform background checks on the staff it hires.  But often there is not anything on a background check, even of a predator, because he has managed to stay out of the notice of law enforcement.

However, once a predator starts working at an institution he will give himself away.  It is rare that there are no warning signs before an adult staff member commits child sexual assault.  The question is whether the institution was properly supervising its own staff.

Were there reports of the staff member pushing boundaries? Does the institution train its supervisors (and other staff) in identifying warning signs of a sexual predator?  You cannot tell a predator based on how they look.  His or her behavior is the give-away.