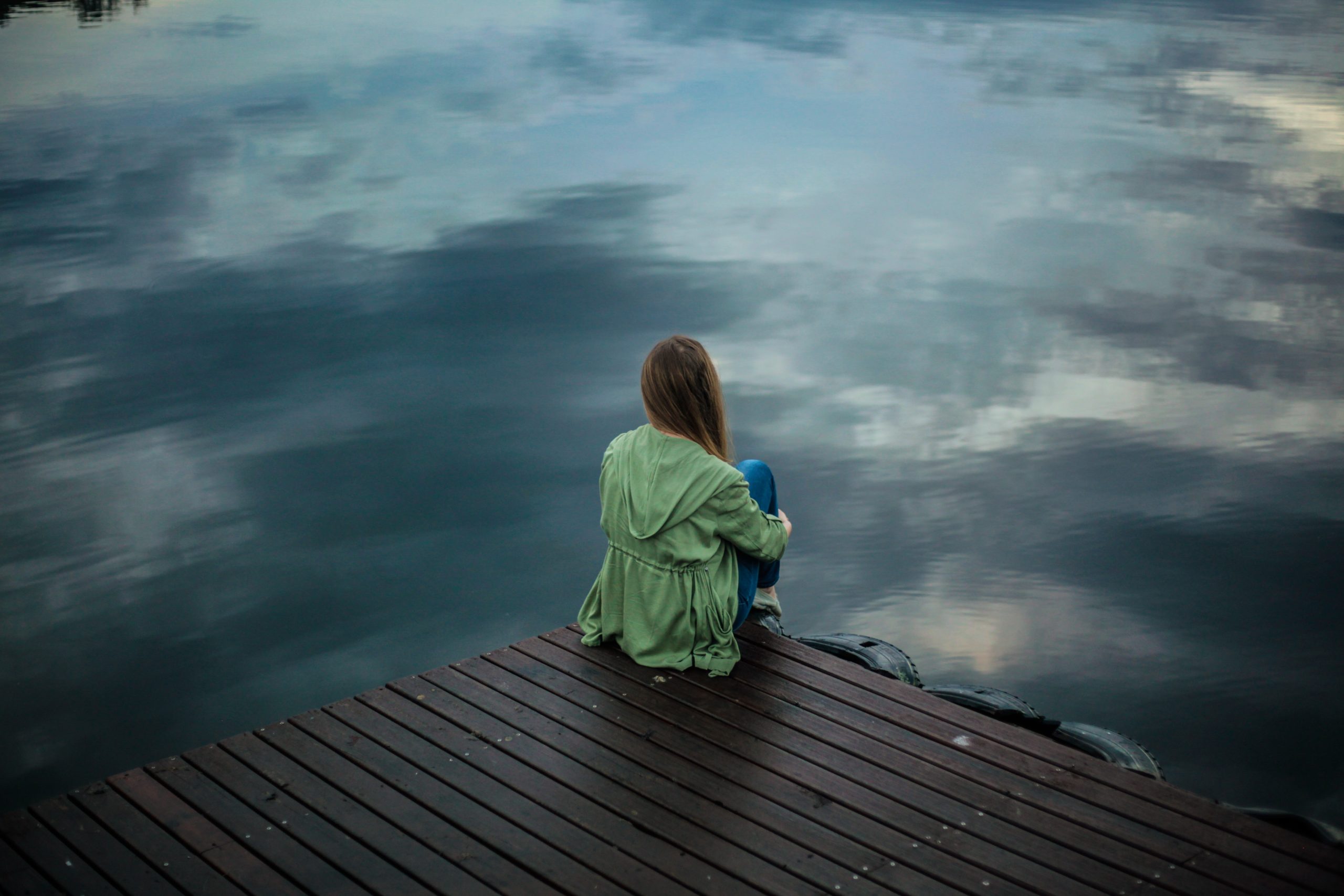 The emotional trauma from sexual assault can result in long-term, significantly harmful mental health impacts. The effects of childhood sexual abuse are profound and goes beyond the immediate aftermath. Trauma from sexual assault can  interfere with normal emotional development of the victim, potentially impacting childhood, adolescence, and adulthood. In response to the sexual assault, many victims exhibit depression, anxiety, dissociation, intimacy problems or sexual dysfunction for most of all of their lives. These issues affect not only the victims but also spouses, family members, and romantic partners.

It can be a challenge to educate others — including those in the legal system — on the extent of emotional injury that results from sexual assault. Below are just some of the long-term effects.

In the immediate aftermath of a sexual assault, a victim can suffer daily severe anxiety, anguish and depression. Sexual abuse also victims of their sense of safety and security. There may be little or no end to those feelings for the rest of his of her life. A child may experience ongoing nightmares and be afraid of the dark. The emotional blow can also disrupt the child’s relationship to school cause drops in grades or behavioral changes.

Survivors carry the emotional trauma from sexual assault through every developmental stage from childhood to adult. Survivors exhibit depression, anxiety, dissociation, intimacy and and sexual problems. Victims may also experience insomnia, and mood swings as a result of their abuse. In addition, suicide attempts are more common among the victims of child sexual abuse.  These can be maladaptive attempts to cope with childhood sexual trauma.

Studies have shown that many victims of childhood sexual abuse meet the criteria for lifetime PTSD.

Sadly, adults who were sexually abused as children often engage in self-destructive behaviors, such as self-harm, promiscuity, and illicit substance use or excessive alcohol consumption. As a result, these individuals often have a higher risk of contracting or developing sexually transmitted diseases, hepatitis, pelvic inflammatory disease, and other issues.

The emotional trauma from sexual assault can also make it difficult or impossible for survivors to maintain relationships with other people. They may have difficulty building bonds of trust due to the emotional trauma. Survivors often feel isolated from others and unable to discuss what happened even with a partner or spouse.

A victim of sexual assault as a child had sexual acts forced when he or she was completely unprepared mentally or physically. As a result it is common for victims to have disdain for their own body and to reject or experience impenetrable barriers to real sexual and nonsexual intimacy.

Victims may even struggle to establish or maintain friendships. In some cases, the victim may feel emotionally isolated from other people and unable to build a strong connection.

Changes to the Structure of the Brain

The emotional trauma from sexual assault can affect the development and structure of the brain. Brain scans of such victims show diminished volume and a differently-structured hippocampus—which controls learning and memory—compared to individuals who weren’t abused as children.

Research indicates that people who suffered early trauma have an increased risk for ulcers, diabetes, cardiac disease and disorders, inflammatory disorders, autoimmune issues, and other maladies.

Why Does this matter?

But don’t give up on the importance of emotional trauma.  Those are the injuries a victim will carry for the rest of her or his life. Just make sure your attorney understands how to tell your story to a jury and lead them down the path of the rest of your life.

Learning that someone has violated your child and exposed them to long-term negative effects can be both heartbreaking and infuriating.

If you or your child was sexually abused by someone at a daycare, school, camp, or other childcare facility, you may be eligible to file a negligence- or breach of contract-related lawsuit on their behalf and seek compensation for physical and psychological injuries. Filing a personal injury lawsuit in civil court will allow you to seek a broad range of damages, including abuse-related medical expenses, pain and suffering, and mental anguish.

You may also be able to recover lost wages and other losses incurred while dealing with your child’s abuse. A thorough lawsuit will not only seek compensation for your child’s current medical expenses, but will also include allowances for reasonable future treatment needs.

Our Kansas sexual assault attorneys can help you fight for the justice and compensation you deserve. Contact us today to schedule an appointment for a free initial case consultation.