Child Sexual Abuse in Churches Is the Worst Betrayal 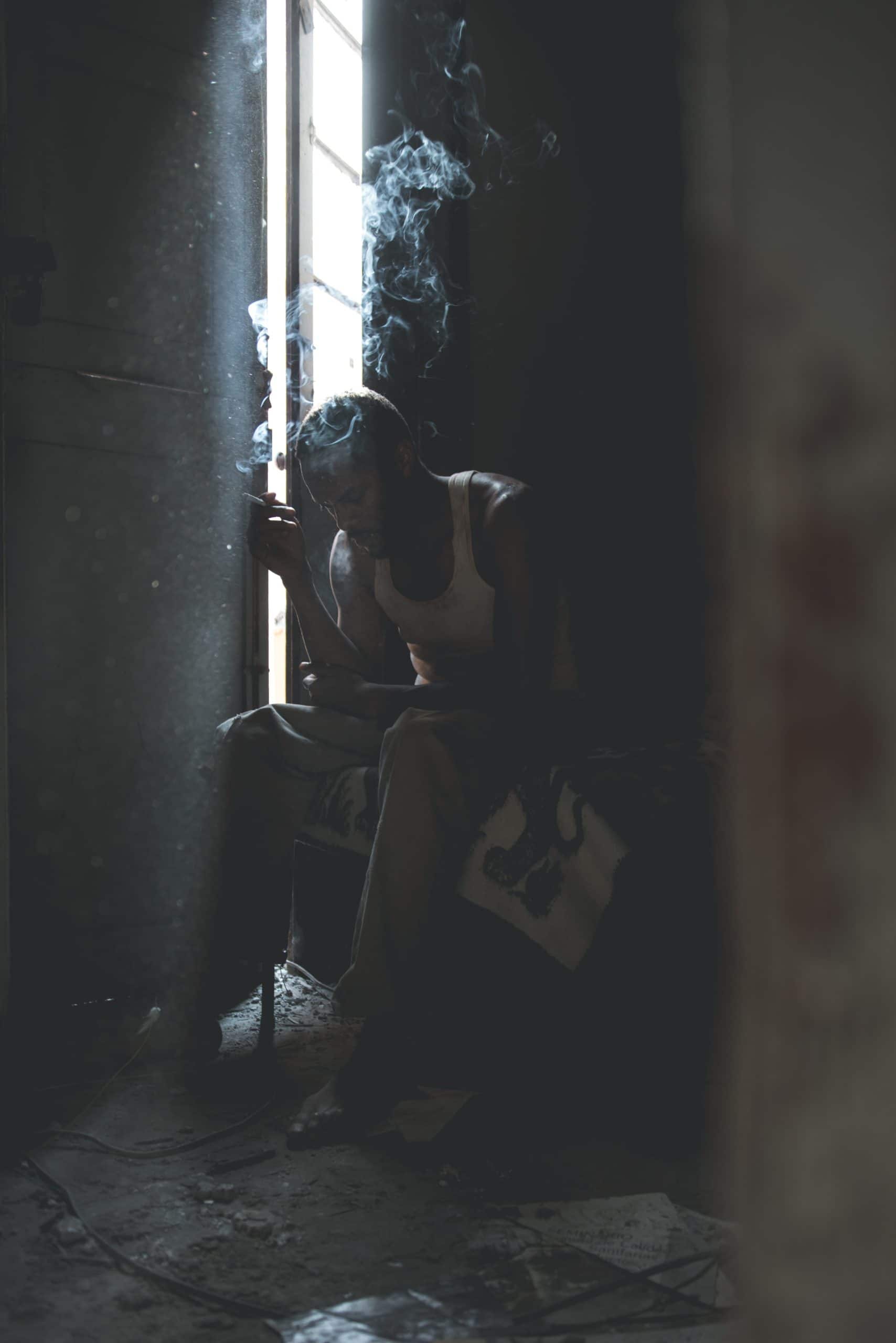 Religious institutions and leaders the allow child sexual abuse in churches are not above the law.

Sexual abuse in churches should never happen. For many people, their church is a sacred place that they rely upon for spiritual support and guidance. Of any organization, a church should be a place that you can trust – and most importantly that you can trust with the safety of your child.  But in many cases, churches have been the center of some of the most cases of of clergy sexual assault against children.

Many churches have a long and shameful history of intentionally hiding sexual abuse in church of children.  More recently, due to the hard work of reporters, the long and dark history of the Catholic church is being slowly uncovered.  But many other denominations and churches have also failed children and attempted to cover it up:

Sexual Abuse in Churches Has a Long and Ugly History

Perpetrators have infiltrated parishes seemingly in every state in the country, accounting for thousands of cases of abuse.  Most known cases of sexual abuse in churches began occurring several decades ago. Quite clearly predators determined that they could gain unsupervised access to children.  The cycle has repeated itself thousands of times over decades. Why hasn’t the church reacted to what they knew was occurring?  Why, instead, did it choose to shelter perpetrators instead of excommunicating them and reporting them to the authorities?