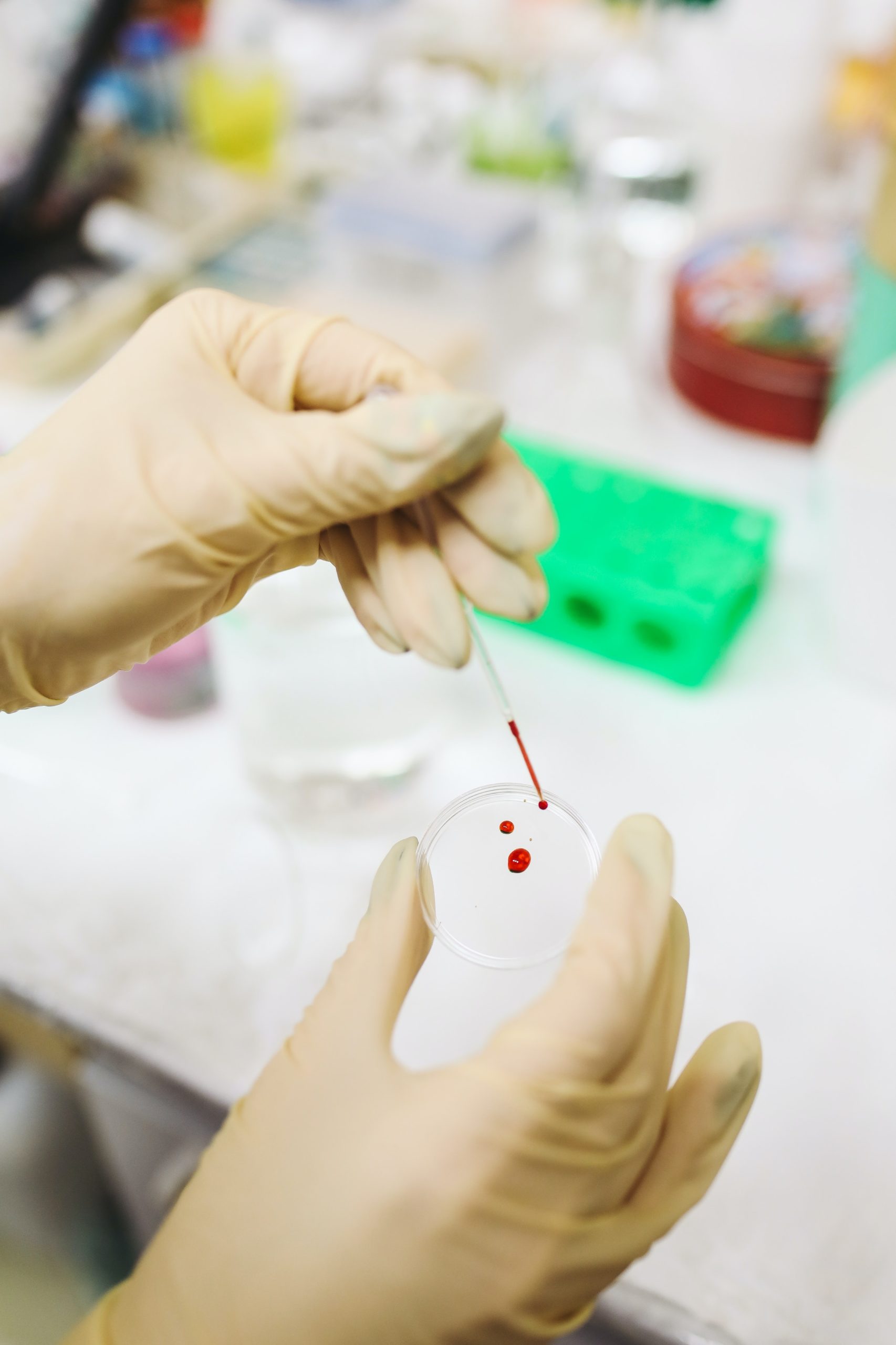 A new biomarker blood test for brain injury has been developed by a team of scientists. The test relies on molecular signatures in the blood to detect and diagnose TBI, which is a revolutionary advancement in diagnosing concussions.

Currently, emergency room doctors often rely on CT scans and MRIs to diagnose a traumatic brain injury (TBI), but these tests often can’t determine if a patient has had a concussion.

A reliable test to diagnose TBIs is essential because brain injuries are a serious health problem. Every year, an estimated 300,000 people die from brain injury in the United States alone and 50 million more live with disabilities caused by brain injury.

A traumatic brain injury (TBI) is defined as damage to the brain due to accident or violence that disrupts normal function. These can range from mild concussions which result in temporary loss of consciousness followed by short-term memory problems, headaches and other symptoms to severe TBIs causing permanent changes in thinking abilities and long-term neurological disorders including dementia.

TBI is a major cause of death and disability in the U.S. There were 2.87 million TBI-related emergency department visits, hospitalizations and deaths in 2014, according to the Centers for Disease Control and Prevention. Athletes and older people are the most at-risk of TBIs.

Even outside of the emergency room setting, doctors can have a difficult time performing a test for traumatic brain injury and therefore treating them. Doctors often use a series of screening questionnaires, physical examinations and CT scans to take pictures of the brain in order to evaluate TBI. However, experts agree these techniques aren’t perfect.

As a result, many patients with mild TBI struggle to get an accurate and timely diagnosis, even as they grapple with ongoing symptoms. This ultimately results in delayed treatment.

A Better Test of Traumatic Brain Injuries Is Needed

One of the most challenging aspects of treating TBIs is correctly and accurately diagnosing them. Performing a single test for traumatic brain injury can be difficult. Brain injury is a complex condition with many symptoms. Tragically, brain injuries are too common and often lead to long-term harmful consequences.

The most common tests for traumatic brain injuries, CT scans and MRI’s, may not provide detailed information about what areas of the brain have been damaged or how severely they have been injured. More advanced MRI testing sometimes provides more information but still can fail to identify severe brain injury. Various types of cognitive and psychological testing can be poor indicators of brain injury and related symptoms.

A new blood test for brain injury tool could help save lives by enabling doctors to detect this type of trauma quickly using only small samples taken from an individual.

The blood test for brain injury may soon be able to detect TBIs quickly using only small blood samples drawn from the arm, allowing doctors to detect brain injuries in under 15 minutes. The new method could be revolutionary because it relies on molecular signatures in the blood rather than symptoms or cognitive function tests to diagnose concussions.

The test rests on research showing that following a TBI, the brain’s metabolism changes and can produce certain biomarker proteins in the blood signaling the presence of a brain injury. These proteins can be considered molecular signatures of the existence of a mild-to-moderate traumatic brain injury.

When the brain collides with the inside of your skull, the impact can damage neurons and the glial cells that surround them. A biological chemical called glial fibrillary acidic protein (GFAP), which is found in astrocytes, has been shown to be released after TBI. There is an increase in the expression of this protein, which can be measured. The levels of this protein correlate with damage to intracranial tissue.

The protein GFAP is released by astrocytes, the brain cells that support and protect neurons. Astrocytes play a critical role in repairing damage to the nervous system after TBI and are important for recovery of neuronal function which does not occur without them. The levels of this protein correlate with injury severity: those who have more severe injuries will have higher levels of glial fibrillary acidic protein following TBI than those who had less severe injuries.

This new procedure test could allow doctors to make more accurate predictions when evaluating concussions in children, athletes and others who have suffered a brain injury. In addition, it will help speed up the diagnosis and therefore treatment of the injury.

It’s important to immediately diagnose a brain injury in order to provide the proper treatment. A quick, 15-minute blood test for brain injury could quickly determine whether or not someone has had a TBI. This would allow for faster diagnosis and treatment of those who have sustained an injury.

But just as exciting is the possibility that the test will be relatively simple to administer and evaluate outside of the emergency room or doctor’s office. For example, it would be a game-changing tool to have on the sidelines of sporting events. A quick and accurate diagnosis of TBIS in athletes would help them get quicker treatment and prevent them from returning to the field and possibly suffering a more severe injury.

In total, this new test is an important innovation for diagnosing TBIs, particularly for the numerous people who have suffered brain injury but may not be properly diagnosed.