Is There a Difference Between a Concussion and Mild Traumatic Brain Injury? 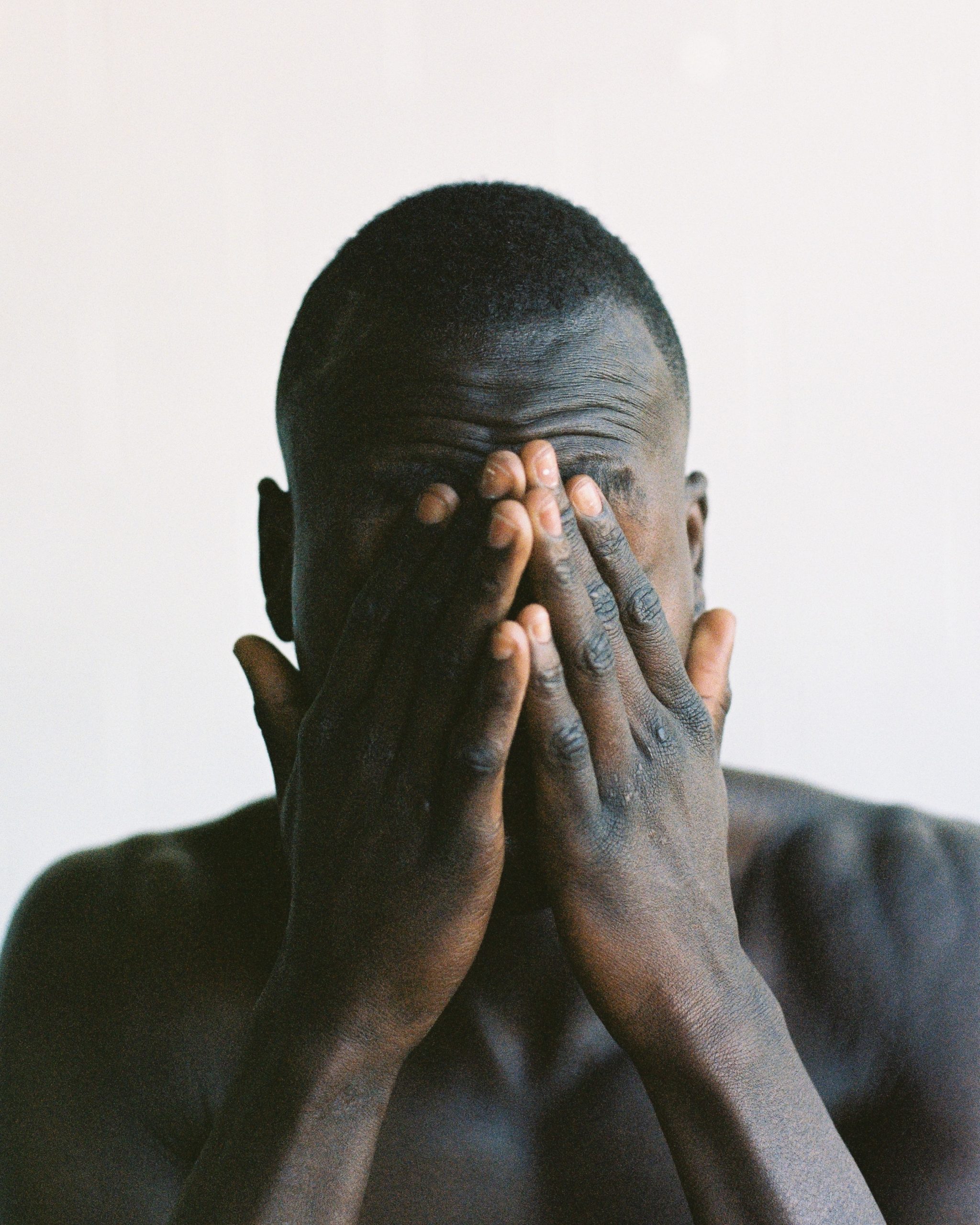 No. A concussion is a form of mild traumatic brain injury (TBI). A concussion or mild TBI occurs from sudden trauma which causes damage to the brain. A hit to the head or body can cause the head to move rapidly back and forth resulting in the brain striking the inside of the skull. The brain’s impact on the interior of the skull can damage the cellular tissue of the brain.

A concussion or mild traumatic brain injury occurs when a person experiences a change or temporary loss of normal brain function following an impact on the head or body.

It is a type of mild traumatic brain injury resulting from physical trauma. Some examples can include an object striking the head, a person falling, or a serious car accident.

During a concussion, you may not realize that you have even sustained an injury. But for certain people, the effect of the concussion or mild TBI persists for days or weeks.

Symptoms of Concussions and Mild TBIs

A concussion is a result of bruising when the brain moves and hits the inside of the skull. The severity of concussions is determined by the amount of damage to the brain.

The symptoms may start immediately or gradually. They can occur over a few hours, days, or weeks after the accident.

Although concussion is usually not life-threatening, its effects can range from mild to severe. The effects may include one or more of the following symptoms:

Causes of Concussions and Mild TBI

Any sudden trauma or impact on the head can cause concussions or TBI. The most common causes include the following: