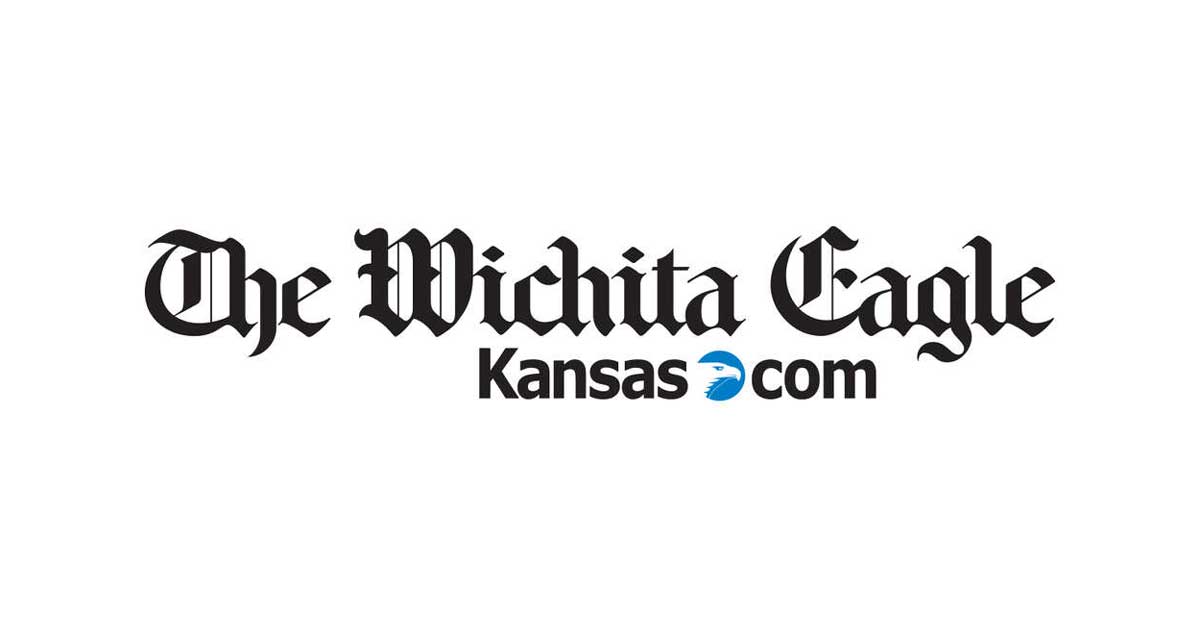 A Tennessee father sued a Salina military school on Friday, alleging its failure to adequately supervise cadets led to the sexual assault of his 12-year-old son by another student.

The lawsuit, filed in U.S. District Court in Kansas against St. John’s Military School, is the latest in a string of litigation that has dogged the Episcopalian boarding school in Salina. It also names as a defendant the cadet accused of assaulting the boy.

The latest lawsuit stems from an accusation that in spring 2014 a grade-school boy sexually assaulted a fellow student in a dorm room.

School officials did not learn of the accusation until a month ago when child welfare officials, who are investigating contacted them, said St. John’s President Andy England. It was not reported when the boy was enrolled at the school.

The school has not had a chance yet to go through the court filing and understand its contents, England said.

Attorney Daniel Zmijewski, who represents the boy, said the boy did not tell anyone about the alleged assault until months later after he had left the school. The lawsuit contends it took a “significant amount of time and therapy” before the boy had the safety and comfort to report his sexual assault.