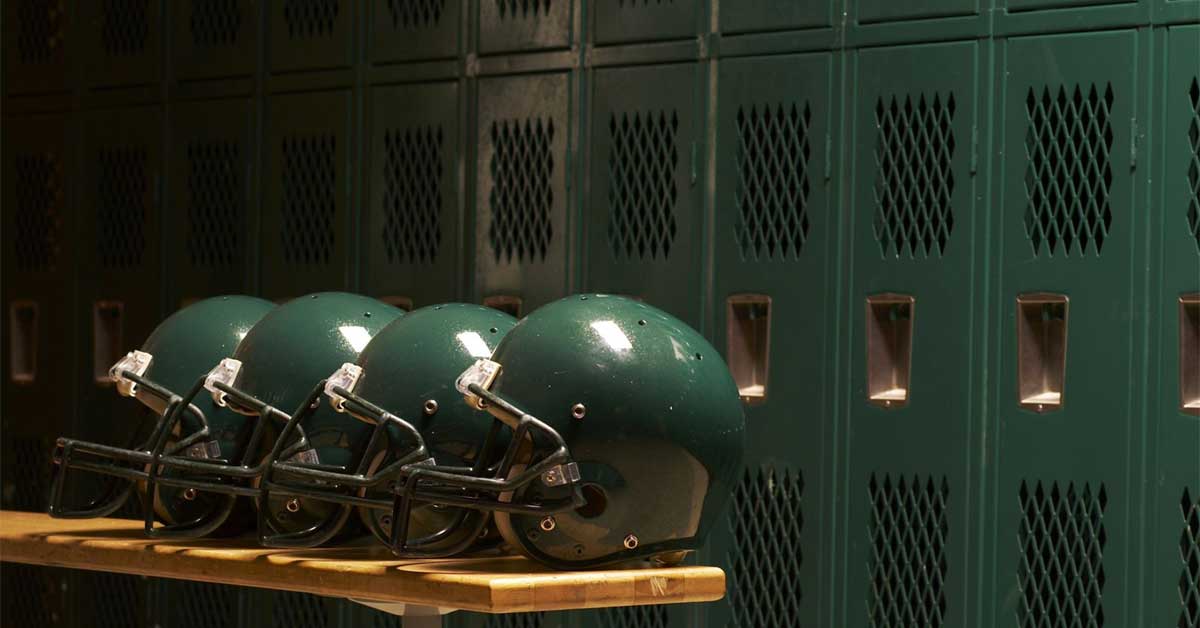 The lawsuit, filed on Feb. 28, alleges a student playing for Mid-Buchanan’s football team was the victim of bullying and a sexual assault, with the problems starting in the spring of 2016. The lawsuit alleges football coach Aaron Fritz was aware of the bullying first hand and didn’t act.

In the spring of 2016, the son went to Fritz for counseling because he broke up with his girlfriend. The lawsuit alleges Fritz informed other players on the team of the conversation, which the son believed to be confidential. After this disclosure, the lawsuit alleges the son became the target of bullying from members of the football team and other students.